Together with the native population of the Jauaperi River, a tributary of the Rio Negro, which is the main tributary of the Amazon, we achieved the creation of an important protected area, with an extension of almost 600 thousand hectares, equal to two thirds of Corsica.

We fought to defend the region located between the states of Amazonas and Roraima, right in the heart of the Brazilian Amazon, for nearly two decades, knowing that only legal recognition would give strength to environmental protection interventions.

Defined in Brazilian Portuguese Reserva Extrativista do Baixo Rio Branco-Jauaperi (RESEX BRBJ), the Jauaperi Reserve guarantees local inhabitants the right of residency, an active role in land management, the protection of their traditions, and the sustainable use of resources natural. With its inestimable richness of landscape and biodiversity, the reserve joins an important network of protected areas and represents a barrier point for the fight against the climate crisis. 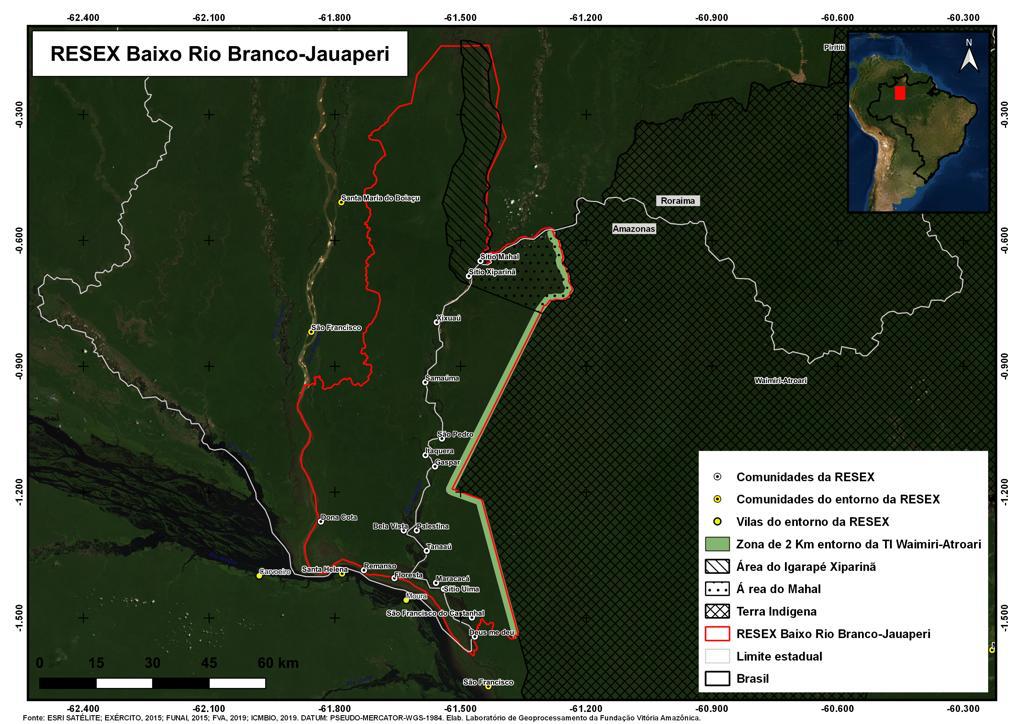 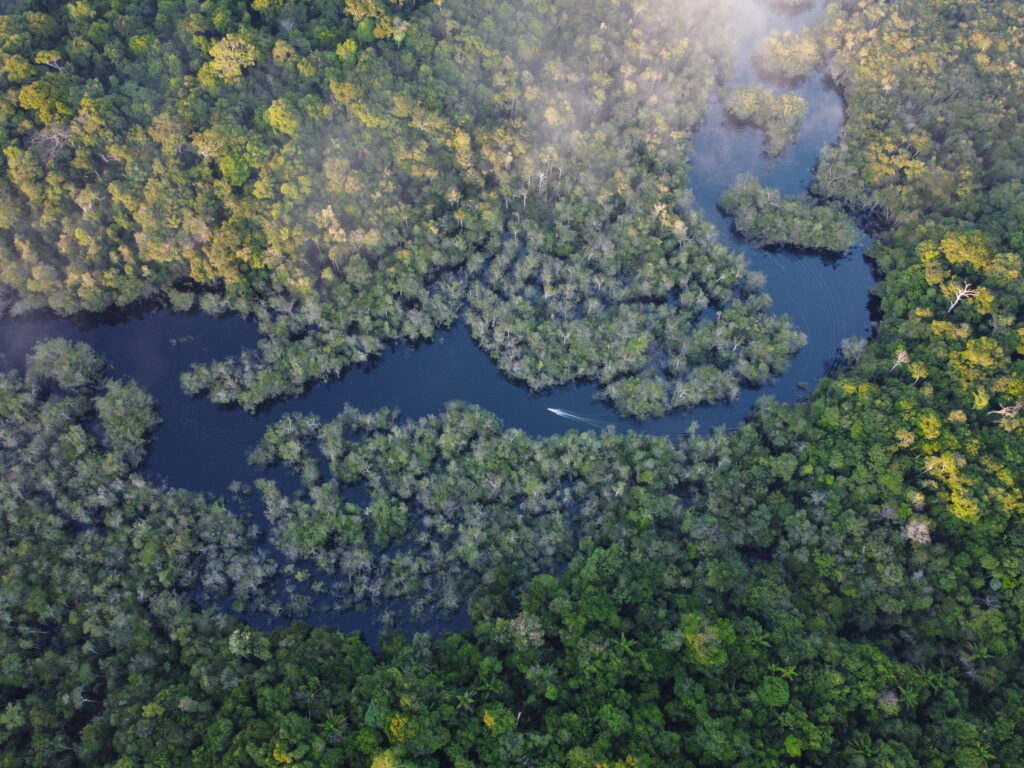 Today, the Jauaperi Extractive Reserve must be preserved and maintained

A participatory management plan must be established, and the civil rights of the local inhabitants must be protected.

Although the law formally guarantees the protection of the forest, there is a lack of institutional economic resources for crucial actions such as environmental observation, fire prevention, and the construction of a participative management plan. Simultaneously, resources are needed to support natives in achieving sustainable development, providing alternatives to poaching, defending endangered animal species, reducing poverty, and improving health care, school education, and professional training.

Long hindered by economic interests and government development plans, the Jauaperi Extractive Reserve has one of the longest stories of a forest people's struggle for territory.
Find out more