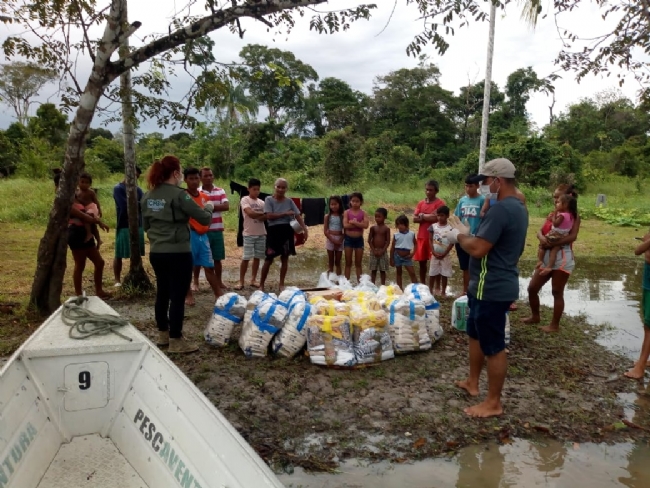 New infections and new deaths occur every day in Brazil but the Amazon region is the highest risk region. The virus is spreading with great speed, 90% of the municipalities are already affected, even inland, in isolated villages and in indigenous lands, where numerous deaths have occurred. It is impossible to say exactly how many cases there are.

Thousands of infections are reported every day but the figures are underestimated because the availability of tampons is scarce and the lack of communication with isolated populations does not allow a widespread control. From the small village of Xixuaú, on the banks of the Rio Jauaperi, where the local cooperative runs the Xixuau Amazon Ecolodge, the Italian biologist Emanuela Evangelista, president of Amazônia Onlus, an organization that since 2004 has worked to offer health, training, work, income and sustainable development to the inhabitants, speaks to us. “The pandemic in the Amazon still shows exponential growth and without immediate action the impact will be disproportionate. The state of hospitals is dramatic: beds are missing, there are not enough respirators and supplies.

The bad social and economic conditions of the region and the great distances are not helping to deal with the emergency. ” The Jauaperi National Park, in the northern Brazilian Amazon, is home to around 1000 natives residing in 14 villages on the banks of the river, 400 km from the nearest city. The small villages are isolated and accessible only by boat, they have no food shops and no health care or medicines, which makes the inhabitants extremely vulnerable in case of infection. The population thrives on traditional activities such as fishing, hunting and the collection of forest products, but survival also depends on distant cities which constitute an essential network of trade and commerce.

To reduce the risk of contagion, the natives have stopped moving towards urban centers, taking voluntary measures of isolation and staying in their forest. However, isolation creates a problem of food safety and supplies: they need food and materials to hunt and fish, they need medicines, hygiene products and basic necessities.

The shortage of supplies can compromise the attempt at self-isolation and endanger an entire population with children, pregnant women, the elderly and vulnerable people. “We are delivering the necessary for the survival of all the families of the Park. More than 300 families have already received 20 tons of supplies, but that will not be enough, so our mobilization continues”, says Evangelista. The closest city to the National Park is Manaus, capital of the state of Amazonas, a metropolis with the highest rate of contagion and death in the region, where the pandemic forces cemeteries to collective burials. Some raw materials are already in short supply and the organizations involved are racing against the clock. To finance the operation, a crowdfunding campaign has been launched and all the money that is collected will be entirely dedicated to supporting the families of the Park at this critical moment. To contribute through credit card, Google Pay or Apple Pay hereTo contribute via Paypay or Bank Transfer here The campaign is supported by Amazônia Onlus and Amazon Charitable Trust, thanks to the collaboration of Lojas Bemol, ICMBio, Doutores das Aguas and with the logistical support of CoopXixuaú and representatives of the park villages. 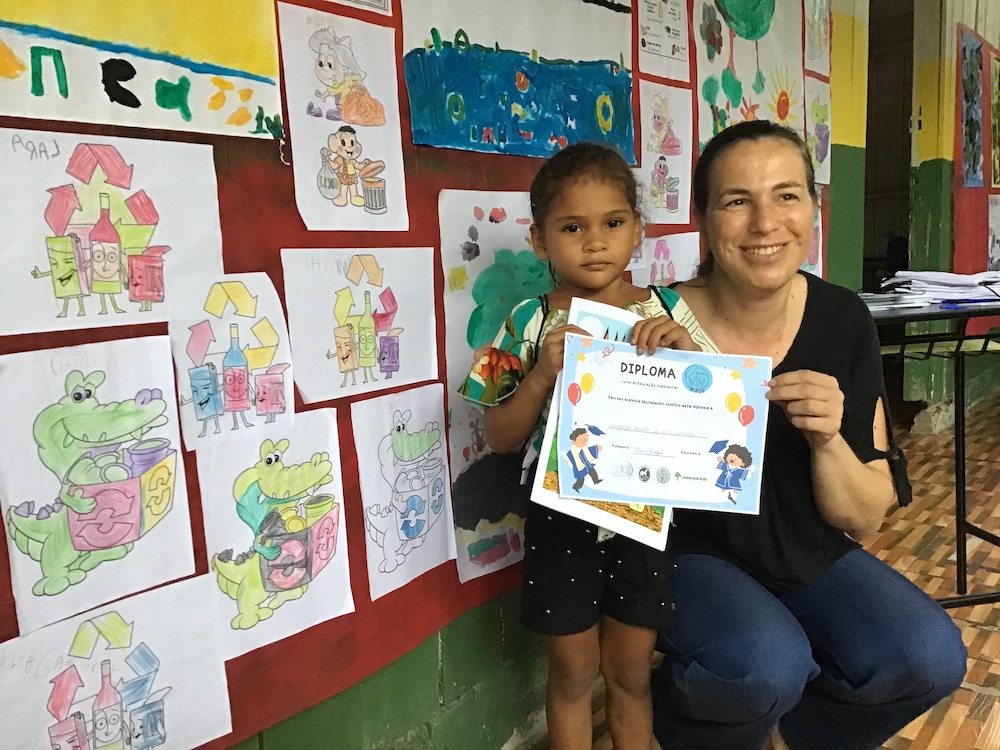 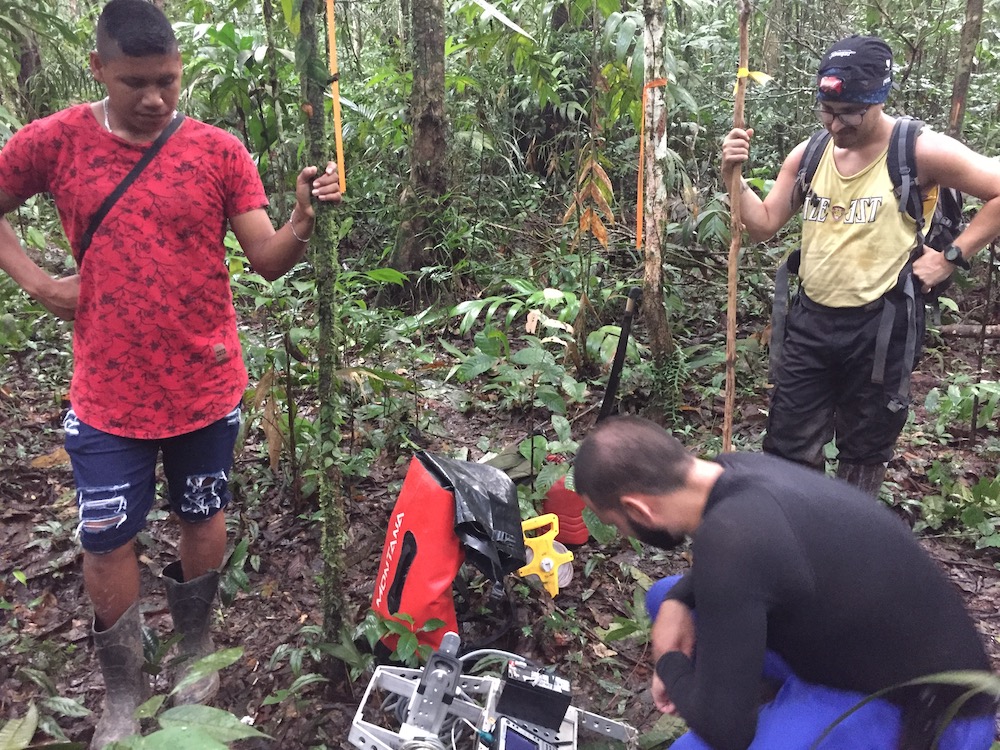